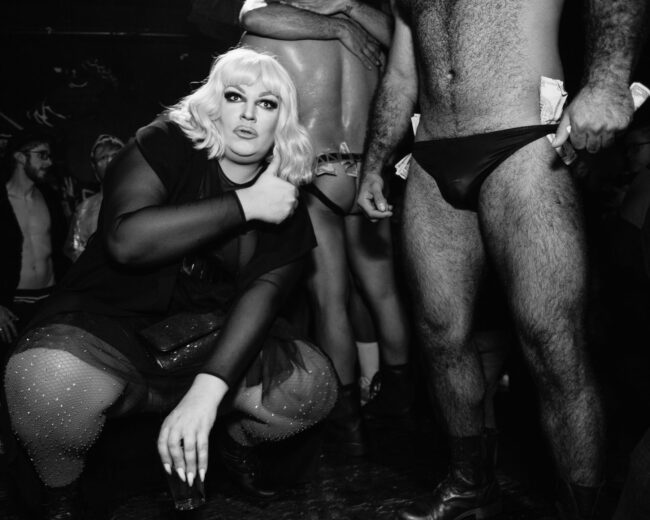 Anyone that wants to find out more about the best gay and lesbian bars or clubs in Los Angeles will definitely get an assist from out LGBT nightlife guide. We will be covering a ton of topics like mixed clubs, trans bars, drag shows, the main queer areas of town and more!

There are some annual and more frequent pride events that we will be giving a shout out to. And since we are in the 21st century it would be odd if we didn’t tell you about the best LGBT dating sites which are a great way to meet people near you.

Not everyone likes to do things the same way and we know local gay and lesbian bars are not for everyone. That is why we plan to list as much as we can and then you can proceed in whichever way sounds right for you. You can read more of our posts for cities on the West Coast at that link.

Let’s start this off with a list of the best mixed LGBT bars and nightclubs in Los Angeles:

We know that plenty of you reading this post are here to find out about gay bars in Los Angeles for men to meet men in your area. Over the past couple of decades we have done a great job of making the world a more inclusive place. These days most local gay bars are actually mixed, and gay hook ups should be possible at just about all of the above places and others around West Hollywood.

There used to be a lot of lesbian bars in Los Angeles where women could meet women but that is also no longer the case. Go out and party in the West Hollywood gayborhood and hit up as many LGBT hot spots in your area as you can.

We aren’t really to the point of having full on trans bars in Los Angeles, but you can find drag shows that may help you locate ts near you at:

Please use the comments at the end of this post to let us know if anything you notice on this page is no longer relevant or if any new LGBT hot spots have opened up since we posted this. We also want to say that we know how things are in this town pretty well, but we are not local experts by any means.

If you think we should be listing any venues as strictly lesbian or gay bars definitely let us know. We have tried our best, but it is pretty difficult for us to keep up with the whole world.

Many of these gay or lesbian bars and clubs near you can be found in the LGBT nightlife areas of West Hollywood, Silver Lake, and Elysian Park. Those gayborhoods should offer just about everything that you need.

You may also want to check out our other posts on:

Here are some of the best LGBT events that occur on a regularbasis:

Of course you won’t want to miss the LA Pride event held each June.

Most people under 30 probably have no idea what trying to find LGBT people for dating or hook ups was like back in the day. Local gay or lesbian bars were pretty much your only choice, but thankfully that is no longer the case and the internet has really helped us all.

Whether you are ‘out’ doesn’t matter to us personally but we are pretty sure that there are some people reading this who would prefer to not have their photos taken at a gay bar and posted on social media. Adult Friend Finder has been the biggest hook up site on the planet for almost two decades.

What some of you may not know is that they don’t just have that site, they have quite a few different sites under the AFF network. Their top site for finding gay men near you to hook up with is Men Nation and it works great, particularly in huge cities.

Lesbian Personals is where to go to find hot women near you to hook up with. Those who are bi-sexual and like all the colors of the rainbow should just go with Adult Friend Finder.

That is where all of the people on all of the sites across their network can be found. When you are ready to enjoy fast m4m hook ups use Men Nation, and for f4f hook ups use Lesbian Personals.

Before we leave we also wanted to mention world’s top transgender dating site, MyTransgenderDate. Trans dating in Los Angeles has never been more possible than it is right now because so many ts near you are feeling free to be the person they have always wanted to be.

Well guys, we have told you all about the Los Angeles LGBT nightlife as best as we can. You know where to go to find mixed, gay, or lesbian bars and clubs in your area plus drag shows to party with trans, the West Hollywood gayborhood and all sorts of LGBT dating sites. We hope you make the most of the information at hand.