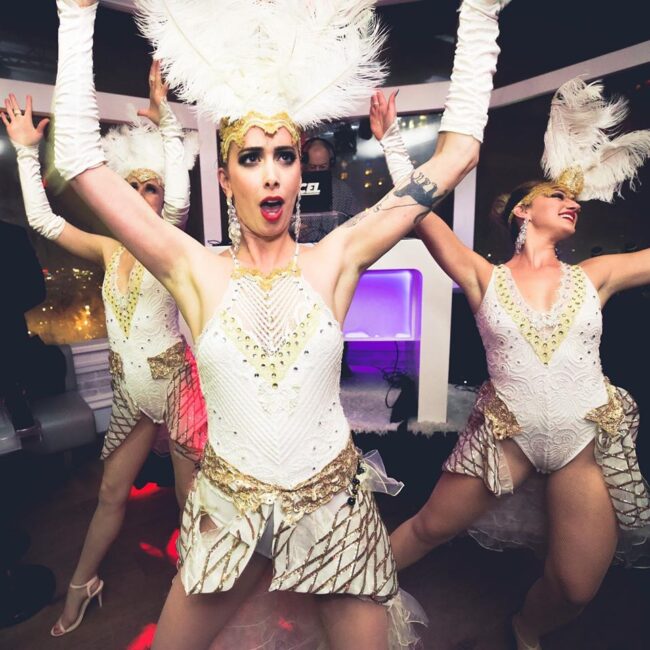 Anyone that wants to learn more about the best gay and lesbian bars or clubs in San Francisco will definitely do so if they read this. We will also cover topics like mixed clubs, trans bars, drag shows, the Castro gayborhood and more in this local LGBT nightlife guide!

There are a wide variety of annual and more frequent pride events that we will also tell you about. And obviously we will need to dive deep into the best LGBT dating sites since that is how most of us end up meeting new people these days.

Basically we will just list everything we can think of and let you choose your own adventure. By the way we have covered tons of cities around the Western US if you want to learn about some other towns, including Oakland right across the bay.

Let’s start this off with a list of the best mixed LGBT bars and nightclubs in San Francisco:

If you are looking for gay bars and clubs in San Francisco for men to meet men the above list is full of opportunities. We used to live in a world where things were far less inclusive, but these days most venues around Castro have become more LGBT friendly instead of being strictly local gay bars.

Many would consider Jolene’s to be the best lesbian bar in San Francisco, but with that said things are so inclusive these days that you can head to many spots in the Castro gayborhood and have success. Q Bar used to be a great option for women to meet women in your area but unfortunately we heard it closed

Even in a city like this one there still are not trans bars in San Francisco, but you can find drag shows that may help you locate ts near you at:

We know the scene here pretty well if we may say so, but we cover way too many cities to have a more intimate knowledge on all of them than the local experts. Our goal is to keep our lists as up to date as possible but we need your help to do so.

It would be great if you could use the comments section to let us know if you notice anything dated.

Many of these gay or lesbian bars and clubs can be found in the LGBT nightlife area of the Castro District. This world famous gayborhood should offer all you need and more.

And there are plenty of pride events plus other LGBT events throughout the year like:

Many of our younger readers may not realize that trying to find other LGBT people near you for dating or hook ups was a lot more work than it is now. Gay or lesbian bars in your area were pretty much your only choice, but thankfully that is no longer the case.

We have no idea what your current status is, and frankly it doesn’t matter, but we are pretty sure that there are some people reading this who may not want to have their photos taken at a gay bar and posted on social media. For the past fifteen years the biggest hook up site on the planet has been Adult Friend Finder and that won’t be changing any time soon.

They actually have a wide variety of sites in their network which some may not know. Their main site to use to find gay men near you to hook up with is Men Nation and there are probably more guys using it then you would expect.

Lesbian Personals is where to go to find hot women near you to hook up with. Those who are bi-sexual and enjoy all the colors of the rainbow should just go with Adult Friend Finder.

It combines all of the users on all the sites across their network which are not only straight and LGBT but also include swingers and numerous types of kinks and fetishes. So if you want fast local m4m hook ups with hot guys use Men Nation, and for f4f hook ups use Lesbian Personals.

MyTransgenderDate is the last site we want to tell you about and it is the biggest transgender dating site on the planet. Trans dating in San Francisco has never been more possible than it is right now as more ts near you are living the life they want to live.

The San Francisco LGBT nightlife has just been covered in full. You read all about mixed, gay, or lesbian bars and clubs plus drag shows to party with trans and all sorts of LGBT dating sites plus the Castro gayborhood. We hope you make the most of the information at hand.